The M 1 A1 (Heavy Armor) Abrams is currently the most-up-to-date standard American tank. The front turret armour incorporates depleted uranium and the breaker plates on the turret are equipped with special valves. This is the form in which the Abrams was used in Desert Storm and it is the tank currently used by the American forces – including in Europe. The M 1 A1 is driven by an AGT 1500 gas turbine developing 1,500 hp and reaches a maximum speed of 66 km/h. The crew of 4 are equipped with a 120 mm smooth bore gun and a coaxial 7.62 mm MG for artillery battles. They can also use a 12.7 mm and a 7.62 mm anti-aircraft gun. 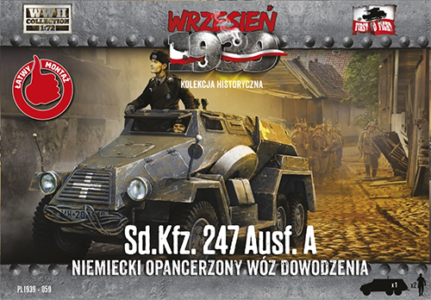 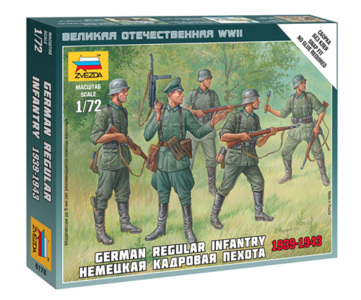 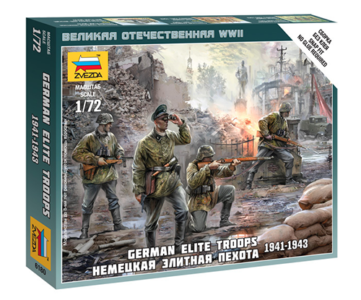 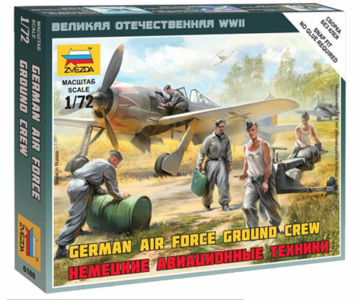