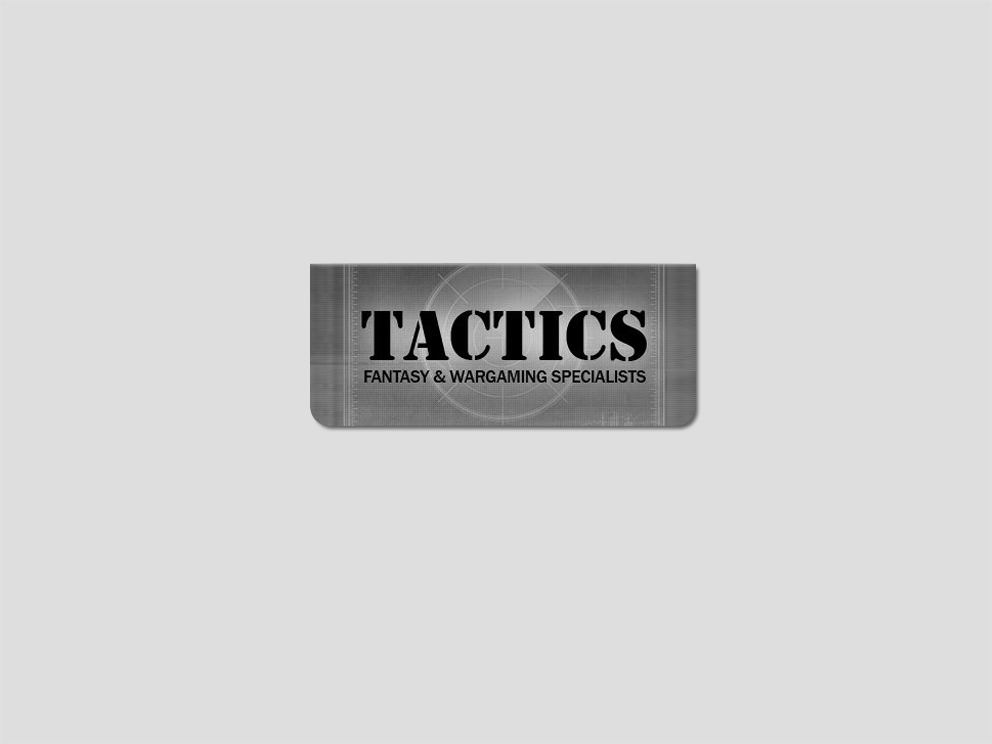 Operation BLUE WIND was a long running reconnaissance operation, based deep in ConFed territory. The troopers selected for this mission became a special breed, known for their resilience, ruthlessness and independent thought. Because they specialised in raiding and short-term missions, these squads were typically heavily armed and well led.

A BLUE WIND team consists of 12 critters, formed as an infantry squad, and always commanded by an officer, and often broken down into two fire teams. The second team is led by a sergeant, and often operates independently. Both teams have a two critter LMG crew, and the remaining three members of the squad are armed with a sniper rifle, rifle/grenade launcher combination, and normal rifle – this trooper is usually a medic in the second team and a communications specialist in the first team.

Unusually for the Republicans, these teams often wear camouflaged clothing appropriate to the area that they are operating in as they attempt to blend in with their surroundings during long reconnaissance patrols or sneak attacks.

The miniature range has been digitally sculpted and the figures are supplied as multi-piece metal castings to allow a wide variety of troop type to be depicted. The miniatures have been designed to overcome many of the problems associated with multi-piece metal castings. Heads are cast with a neck that finishes in a pin that locates in a hole in the body; where possible pairs of arms are cast as a pair holding a weapon with pins at tops of arms that locate in to holes in shoulders. This ensures that components align perfectly and are easy to glue together. Figures supplied with 25mm plastic slotta-base. 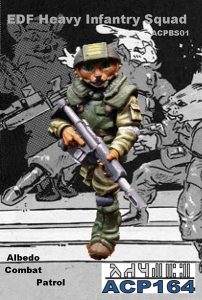 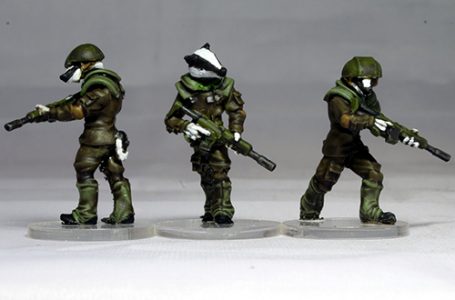 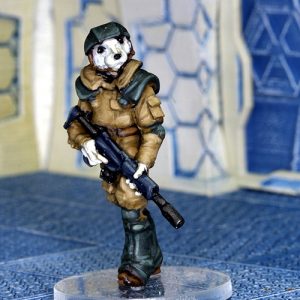 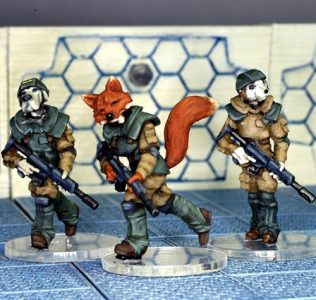