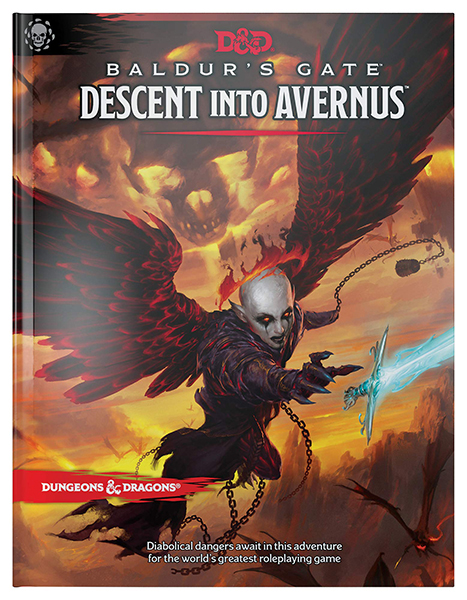 Diabolical dangers await in this adventure for the world’s greatest roleplaying game.

Welcome to Baldur’s Gate, a city of ambition and corruption. You’ve just started your adventuring career, but already find yourself embroiled in a plot that sprawls from the shadows of Baldur’s Gate to the front lines of the planes-spanning Blood War! Do you have what it takes to turn infernal war machines and nefarious contracts against the archdevil Zariel and her diabolical hordes? And can you ever hope to find your way home safely when pitted against the infinite evils of the Nine Hells?
• This heroic Dungeons & Dragons adventure book takes players from levels 1 to 13 as they journey through Baldur’s Gate and into Avernus, the first layer of the Nine Hells.
• Baldur’s Gate is among the most iconic locations in fantasy culture. A mist-cloaked metropolis on the Sword Coast, it’s a place of history and a home to heroes.
• The book introduces the infernal war machines to fifth edition D&D—battle-ready vehicles, which you can customize as you blast off into the Blood War.
• Dungeon Masters will entice their heroes with devils’ deals, designed to lure adventurers with the ultimate temptations of power and treasure. 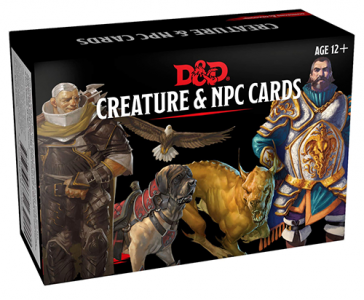 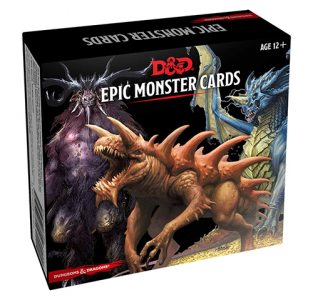 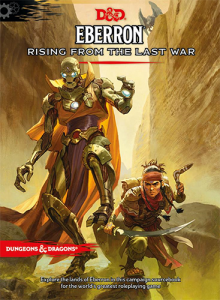