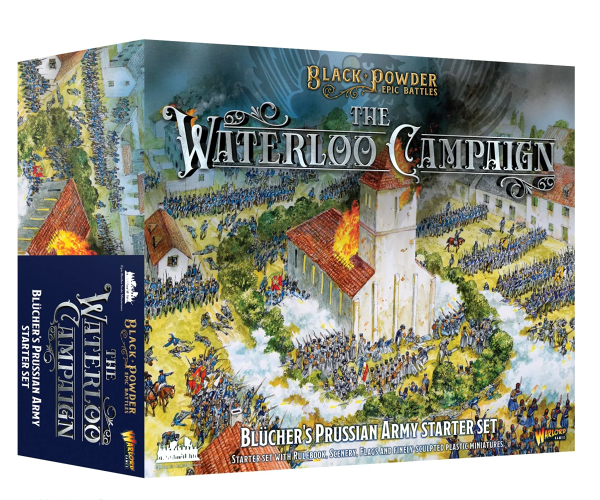 After Napoleon entered Paris and started the Hundred Days campaign, King William II of Prussia recalled Blücher from his retirement in Silesia and set him the task of facing down the upstart Frenchman. He was placed in command of the Army of the Lower Rhine and quickly marched west to join the Anglo-Dutch allies, hoping to consolidate their forces.

Unfortunately, the Prussian army was hastily assembled and pressed into the field ill-equipped and poorly trained. Over a third of the force was Landwehr (militia), some of which marched barefoot to war. At the Battle of Ligny the Prussian army faced Napoleon directly and was roundly beaten, Blücher himself being trapped injured under his dead horse for hours. The Battle of Waterloo provided a chance at redemption. 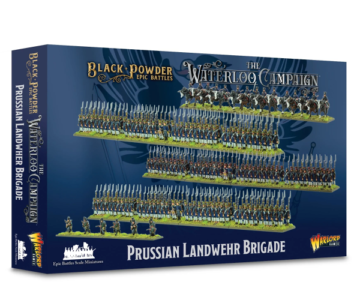 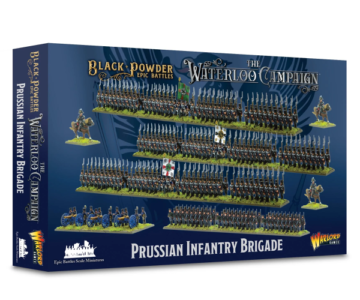 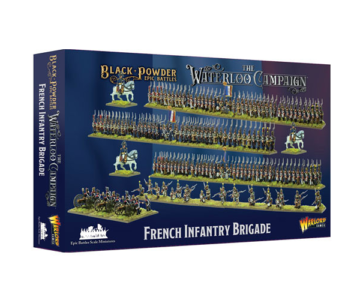