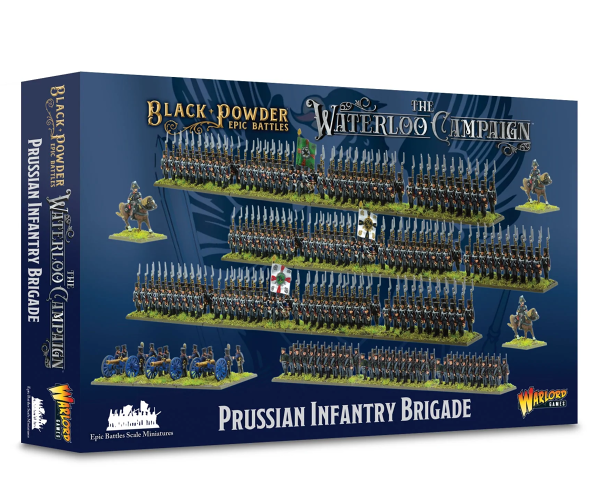 Smartly dressed in sombre dark uniforms the ranked columns of Prussian infantry marched steadily to face Napoleon. Even after suffering a bitter defeat Ligny, in the midst of retreat, the disciplined professional soldiers were still able to muster their resolve and turn to England’s aid, falling on Napoleon’s flank at the pivotal moment during the Battle of Waterloo.

Hundreds of men marched and fought in formation, led by able commanders, and supported by the furious roar of 12-pounder artillery batteries. The timing of Prussia’s arrival at Waterloo proved impeccable. 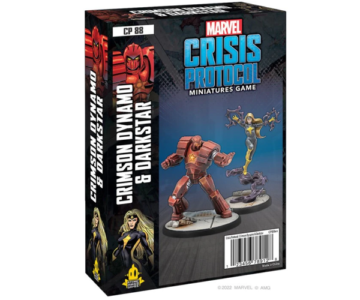 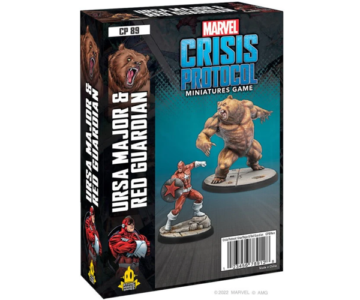 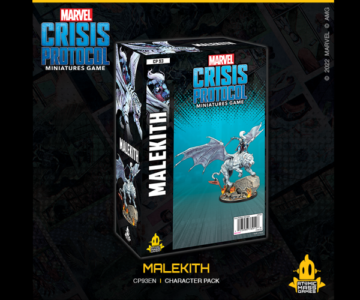 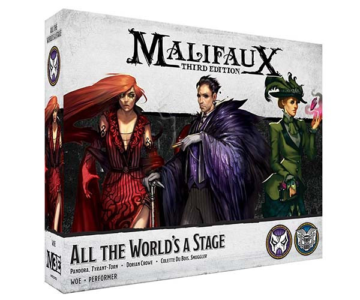