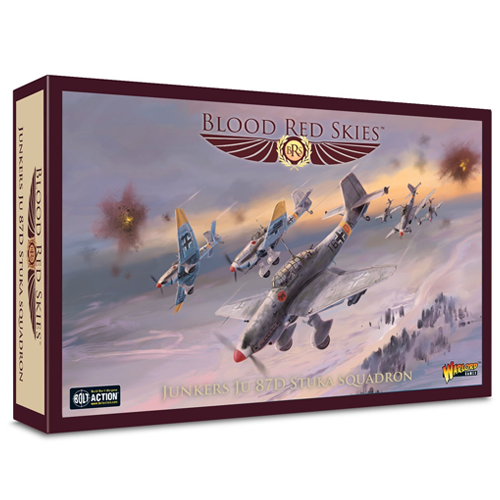 The junkers 87D Stuka was a dive-bomber and ground-attack aircraft. Identifiable by its gull wings and spatted undercarriage, it became infamous because of its wailing sirens which let out a horrible shrieking noise when it dove, terrifying Allied soldiers. Excellent against ground targets and not so much in air-to-air combat, it was produced before the war and up to 1944 which was when it became vulnerable due to lack of Luftwaffe air presence. 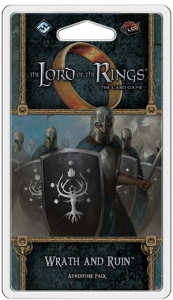 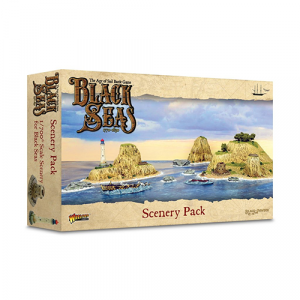 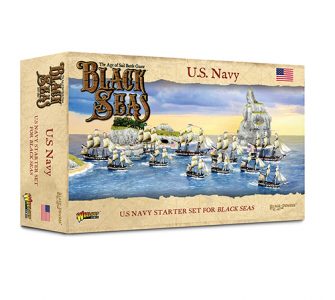 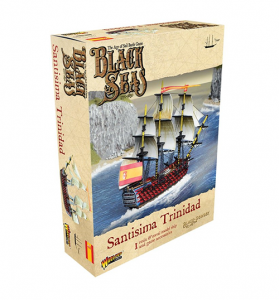