The Desert Rats are the only thing standing in the way of Axis conquest of North Africa. Despite suffering repeated defeats at the hands of Rommel’s Afrika Korps, they remain undaunted. Their speedy Crusader and Honey tanks can run circles around their opposition, backed up by the heavier Grant squadrons. Their motorised infantry are equally adept in attack or defence. With support from the Royal Artillery and the Desert Air Force, they are a formidable and versatile force.

INSIDE YOU WILL FIND:

Desert Rats is an A4 hardback, full colour, 48 page book 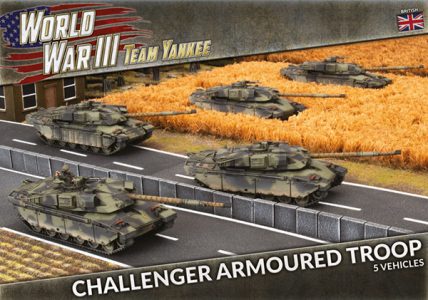 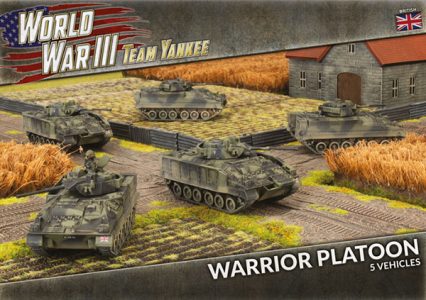 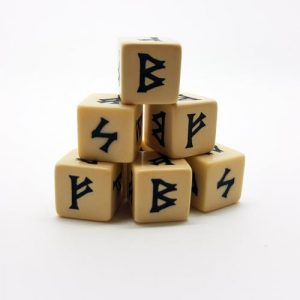 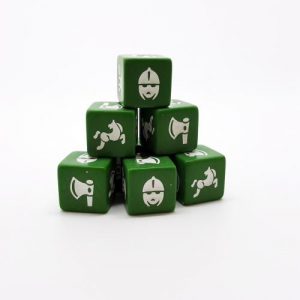