Dune: Adventures in the Imperium – Agents of Dune Box Set 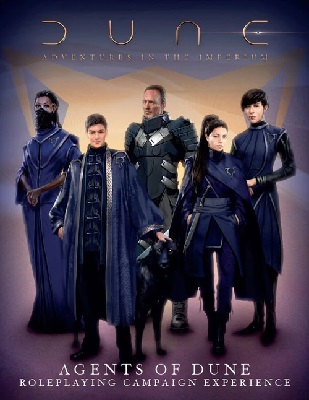 Dune: Adventures in the Imperium – Agents of Dune Box Set

Your House is to become the new governor of Arrakis in an alternate “What if?” scenario, where you must ensure the supply of the vital spice melange to the Known Universe. With the eyes of the entire Imperium watching your every move, can you retain control of Arrakis? Or will this appointment spell the destruction of your House?

The Agents of Dune Campaign Experience Box Set offers a complete introduction to the world of Dune and the Dune: Adventures in the Imperium roleplaying game. The box contains everything you need to start playing, with no preparation required. Even if you are new to Dune or roleplaying games, this set guides you through an epic story where your characters are the heroes. 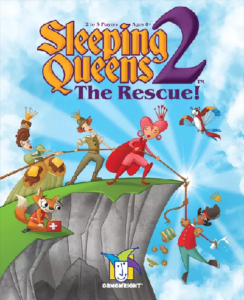 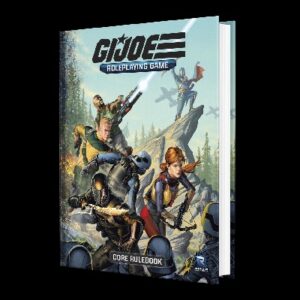 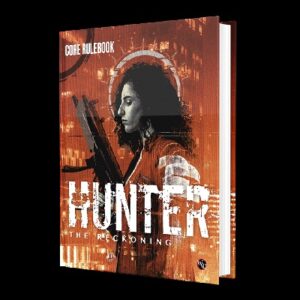 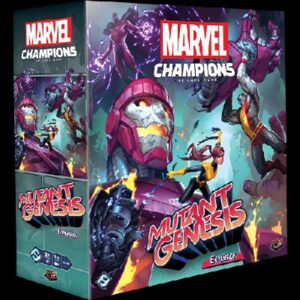