When one of his oldest friends, Bruenor Battlehammer, chooses to spend his final days searching for the fabled dwarf kingdom of Gauntlgrym, Drizzt readily agrees. But before Drizzt and Bruenor even get close to finding the lost city, the dwarf assassin Athrogate, black-widow elf Dahlia, and Drizzt’s old nemesis Jarlaxlestumble upon it first. In their search for riches and magic, the three treasure hunters inadvertently set into motion a catastrophe that could spell disaster for the unsuspecting people of the city of Neverwinter—a catastrophe big enough to even send the mercenary Jarlaxle into risking his own coin and skin to stop it. Unfortunately, the more they uncover about the secret of Gauntlgrym, the more it looks like they can’t stop the impending disaster on their own. They’ll need help, and from the last people they ever thought to fight alongside again: Drizzt and Bruenor.

Drizzt joins these new companions with a conflicted heart. The promise of adventure appeals to a primal part of him. But his lust for battle is growing stronger. Is he really no different from any other dark elf? If he loses the last of his trusted companions, will his drow nature claim him at last? Will his new companions lead him into temptation or deliver him from his darkest desires? 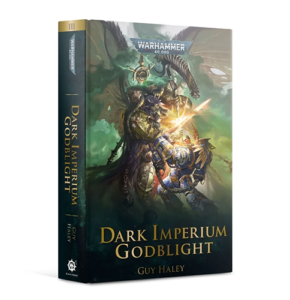 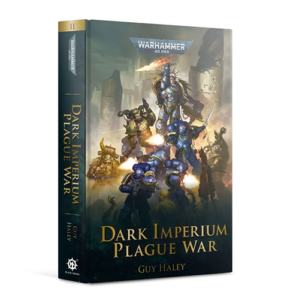 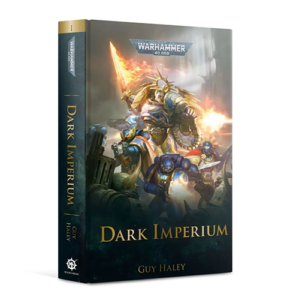 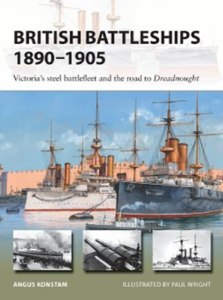