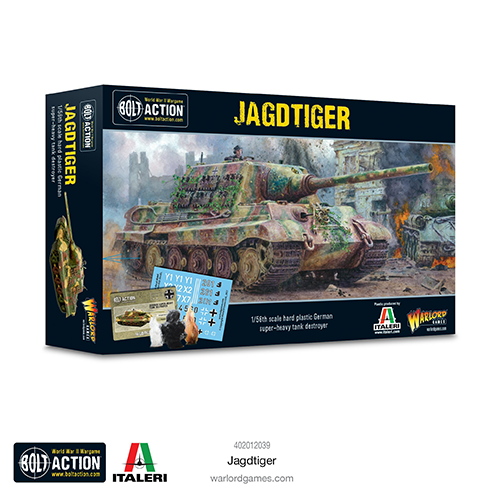 Germany, like many nations, made use of existing tank designs to make self-propelled guns and tank destroyers. The Jagdtiger was a colossal example of this practice – the Germans wanted to upgrade the much-feared Tiger II by mounting the 128mm Pak 44 cannon into a purpose-built armoured casement atop the lengthened King Tiger Chassis. 150 units were ordered to tackle the ever-encroaching Soviet armour – the Pak more than capable of tearing through Allied armour.

At 71 tons, the behemoth had nearly 10 inches of armour to the front of its casement housing, making it one of the most well protected tanks of the war. However, all this weight and protection came at the cost of reliability. Many roads and bridges simply couldn’t take its weight. This, coupled with the increasing scarcity of spare parts and fuel, kept the Jagdtiger from fulfilling its potential.

The ‘teeth’ of the Jagdtiger, was the 128mm PaK 44 anti-tank gun. Noted for its weapon’s performance at long ranges, the Jagdtiger was rightly feared. However, the limited traverse of the gun meant the tank had to turn on the spot to bring the enemy into its sights and the two-part ammunition required extra crew to load. To represent this in Bolt Action, the 128mm Pak 44 does not suffer from -1 penetration penalty when firing at targets at over half range.

Only two German schwere Panzerjäger-Abteilung (heavy anti-tank battalions) included Jagdtigers, the 512th Heavy Panzerjäger Battalion and the 653rd Heavy Panzerjäger Battalion. A company of the 512th was commanded by renowned Panzer Ace, Otto Carius, credited with the destruction of more than 150 tanks and a similar number of anti-tank guns – he would earn the Knight’s Cross of the Iron Cross with Oak Leaves. The included waterslide transfer sheet features Carius’ decals. 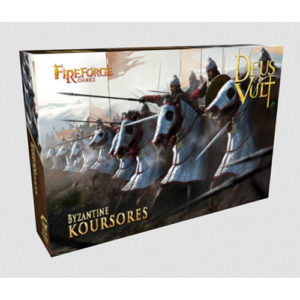 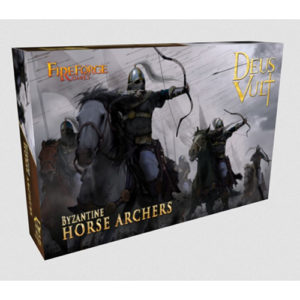 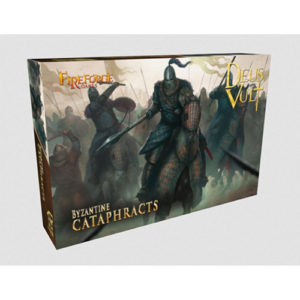 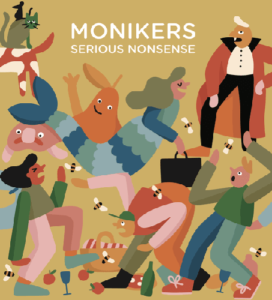