In the latter half of the Pacific War, the Japanese Navy refitted the Mogami to improve her reconnaissance ability. Construction of the Mogami was completed in July 1935, and she was initially armed with five triple 15.5cm main guns. After the withdrawal of the London Naval Treaty, she was refitted with three triple 20.3cm main guns and became a heavy cruiser. In the first half of WWII, she served at the Malayan Operation and the Battle of Sunda Strait. Later at Midway in June 1942, she was heavily damaged by an aircraft bombing raid but was able to return to port. During repairs, she was fitted with an upper deck which could carry 11 aircraft, and ten triple 25mm anti-aircraft batteries were added for defense. In May 1943, the newly shaped Mogami left the dry docks but due to damaged sustained in November of the same year from air attacks at Rabaul, she underwent further repairs and her armament was once again strengthened. In June, 1944, she served at the defense of the Mariana Islands, and it was in October at the Leyte Gulf where she saw her end when she was attacked by enemy warships suffering catastrophic damage and sank into the depths of the Mindanao Sea. 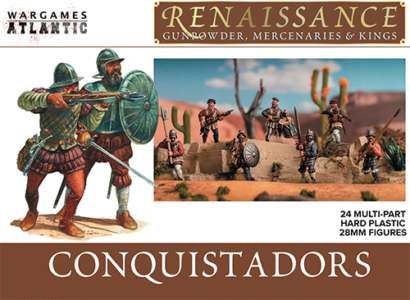 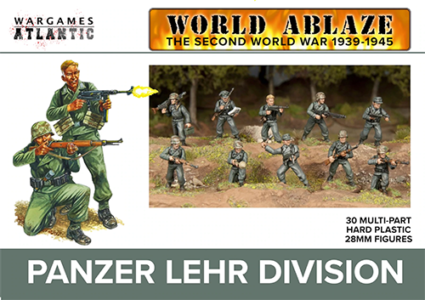 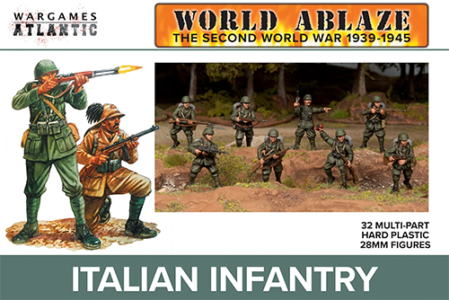 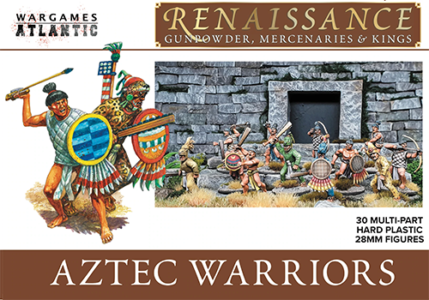