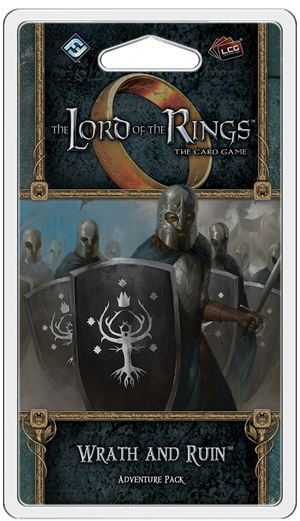 Wrath and Ruin is the first Adventure Pack in the Vengeance of Mordor cycle for The Lord of the Rings: The Card Game.

After traveling down the River Running to the city of Dorwinion, and to the cursed forgotten temples hidden in the Hills of Rhûn, you have managed to defeat the shadow of evil that haunted the city and earned some hard-won peace, or so you thought. But the agents of Mordor are not defeated so easily. An old enemy has returned with a vengeance and they now seek to destroy the city you worked so hard to save. Can you force back this evil once and for all, or will all your efforts to protect the lives of the innocent have been for naught?

Wrath and Ruin provides you with 60 new cards to expand your quests in Middle-earth, including a new dwarf hero and three copies of each new player card. This Adventure Pack also offers you a chance to brush shoulders with the enigmatic Tom Bombadil. Prepare you heroes for the fight of their lives and stand united against the shadow of Mordor!

This is not a stand-alone product. A copy of The Lord of the Rings: The Card Game Core Set and A Shadow in the East deluxe expansion is required to play. 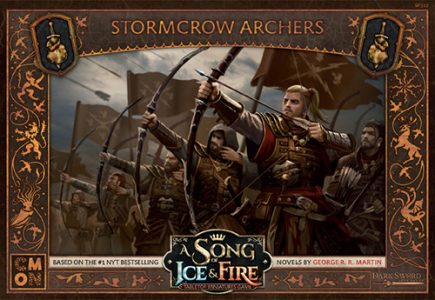 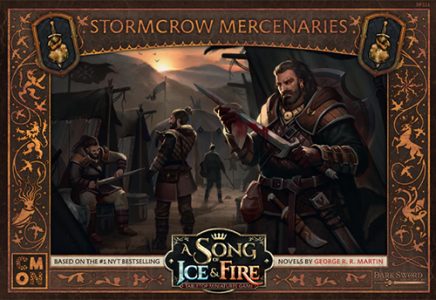 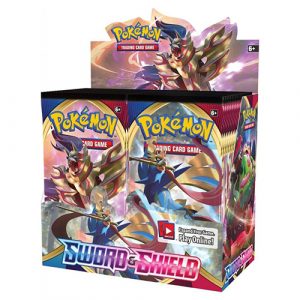 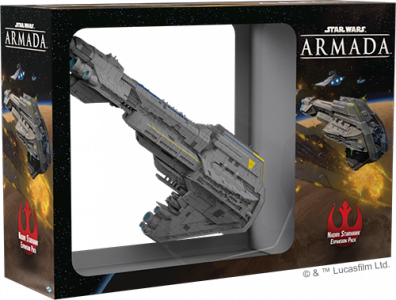