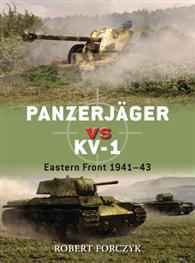 On the Soviet side, based upon lessons from the Spanish Civil War, the Red Army decided to develop a heavy “breakthrough” tank to smash enemy infantry defenses. This resulted in the KV-1 and KV-2 tanks, introduced in 1939. At the start of Operation Barbarossa, both these tanks were virtually invulnerable to the weapons of the Panzerjager and demonstrated their ability to overrun German infantry on several occasions. This advantage gave the Red Army a window of opportunity between the fall of 1941 and the spring of 1942 to use their heavy tanks to repel the German invasion in a series of desperate counteroffensives. Yet the window of Soviet advantage was a narrow one and the duel between the Soviet KV heavy tanks and German Panzerjager had a major impact upon the struggle for the strategic initiative in 1941-42. 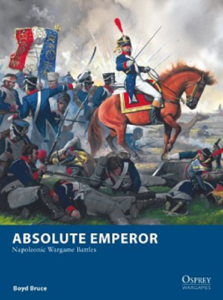 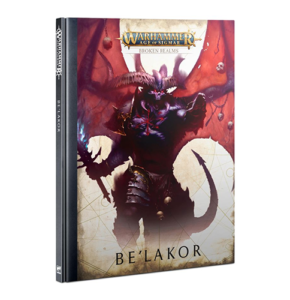 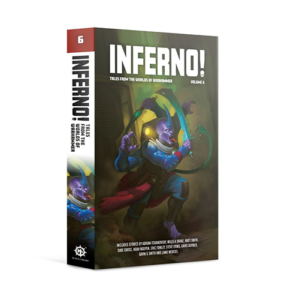 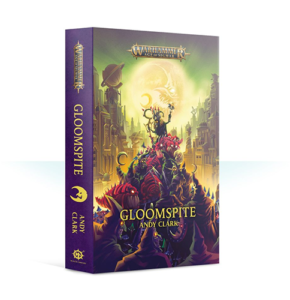