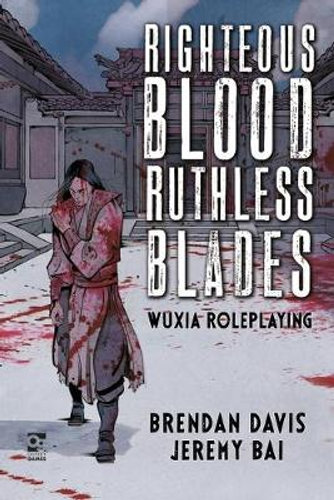 Righteous Blood, Ruthless Blades is a roleplaying game of dark adventure and heroic thrills inspired primarily by the wuxia stories of Gu Long. Players assume the roles of eccentric heroes who solve mysteries, avenge misdeeds, uphold justice, and demonstrate profound mastery of the martial arts. Character creation is designed to produce fleshed-out, potent individuals who can follow several paths, including those of the physician, beggar, assassin, thief, soldier, bandit, and more. These characters inhabit a unique martial world, or Jianghu, set in a romanticized ancient China. The towns, temples, and inns the characters can visit, and the sects and factions with whom they interact, will bring their own character to the game and provide a host of opportunities – and threats.

The game is based on a simple ten-sided dice pool mechanic, loosely modeled on the one found in Wandering Heroes of Ogre Gate, and play is designed to be gritty, suspenseful, and fast, so the focus remains on solving mysteries and roleplaying your character. When combat does arise, it is consequential and swift, and often resolved in a single role of the dice. This rulebook includes a sample martial world and a starting adventure, as well as guidelines for games masters looking to run wuxia games and create their own unique Jianghu, rife with martial experts, sects, and mysterious locations. 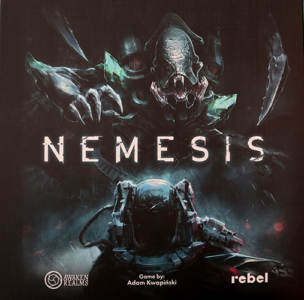 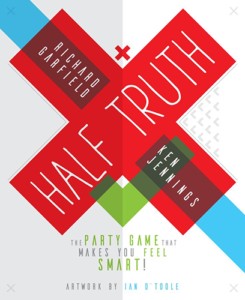 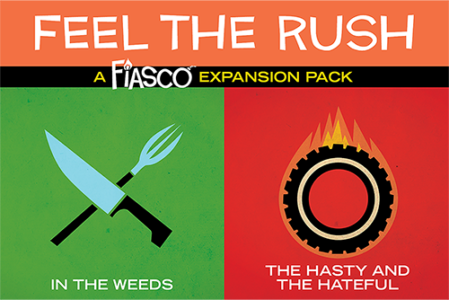 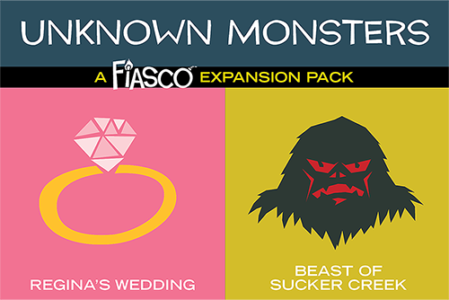