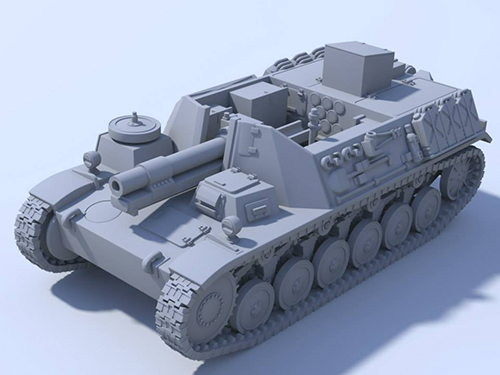 The prototype used a standard Panzer II Ausf. B chassis when it was built in February 1941, but this was too cramped for use. The chassis was lengthened by 60 centimetres (24 in), which required adding a sixth roadwheel, and widened by 32 centimetres (13 in) to better accommodate the gun while preserving its low silhouette. 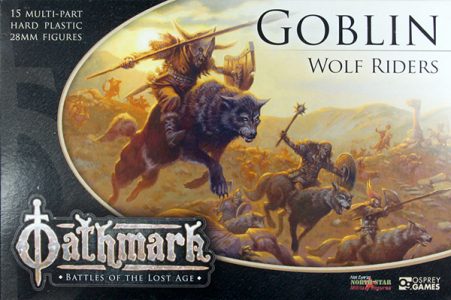 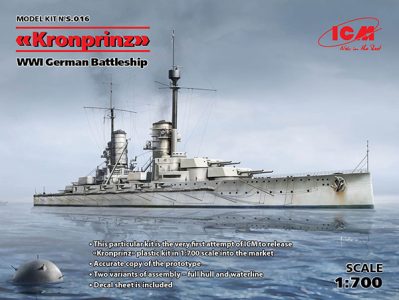 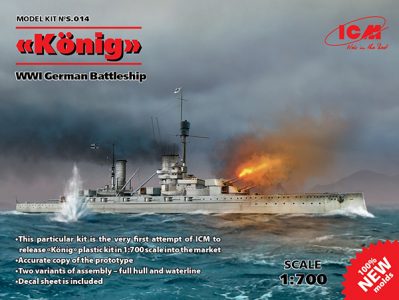 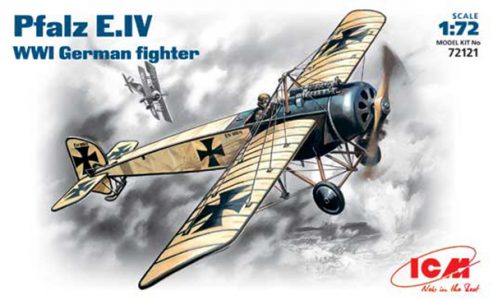