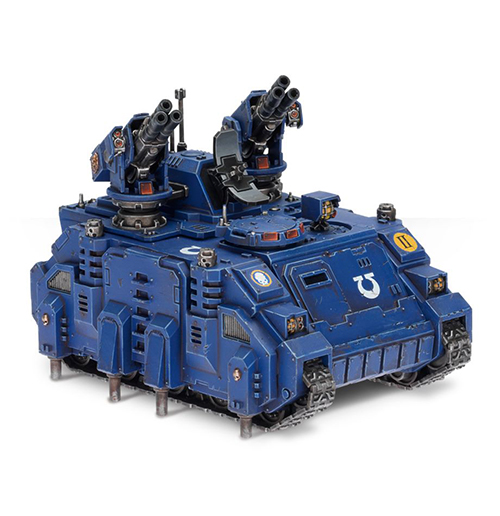 The Stalker is a tank that specialises in anti-aircraft warfare. Armed with a pair of icarus stormcannons, it can target multiple enemies, stitching the skies with a hail of armour piercing bullets.

The main weapon of the Space Marine Stalker is the Icarus stormcannon array. There are also options to include re-inforced armour on the sides of the tank, as well as pneumatic pins along the base.

The Stalker is built upon the Rhino hull which is included in this box. This includes a back ramp which can be left unglued so that it opens and closes; interior detail including a control panel with spare boltgun; and 2 side hatches that can be glued open or closed.

Also included is a sprue of vehicle upgrades with which even more detail can be added to the model. There are a choice of 2 top hatches (1 of which has the option to mount a storm bolter); enough parts to make either a Space Marine gunner within a turret, or an automated weapons system; a hunter killer missile; a pintle-mounted storm bolter; a sensor array; a searchlight; 2 smoke launchers; 2 towing hooks; and a name plate for the tank.

The Space Marine range is designed so that all of the plastic parts can be swapped between different kits. The Stalker is no exception, as it uses the Rhino hull in its construction many of the parts found on other Space Marine vehicles can be added to this, allowing the opportunity to create truly unique collections of miniatures.

This plastic kit contains 125 components with which to make 1 Stalker or 1 Hunter. Also included is 1 Space Marine vehicle transfer sheet with which to add Chapter iconography and vehicle markings. 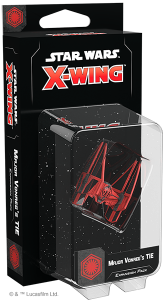 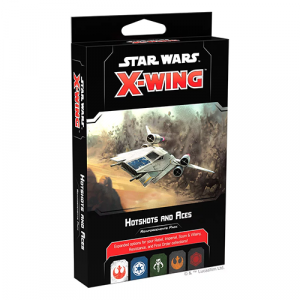 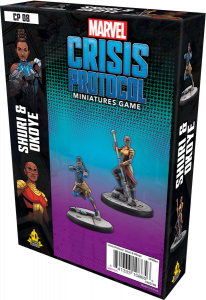