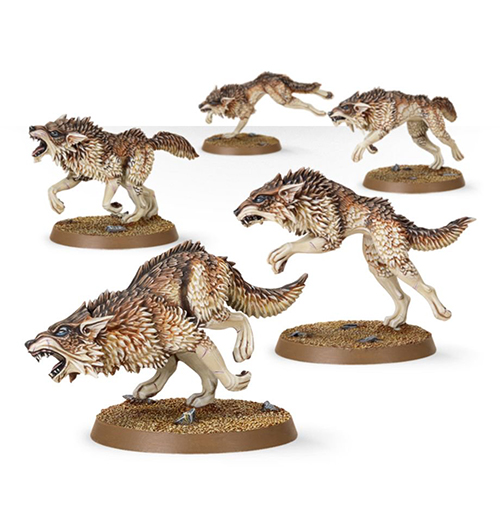 The wolves of Fenris are legendary beasts whose lives are inextricably linked with those of the human tribes that share their ice-bound world. It is considered a great feat for a battle-brother of the Space Wolves to hunt down a pack of these wolves when armed with nothing but his wits. If he should kill the alpha male of the pack, the rest of the wolves will instinctively treat him as their new pack leader. When the battle-brother returns successful to the Fang, he does so in the company of wolves.

This multi-part plastic boxed set contains 20 components with which to build five plastic Fenrisian Wolves, and five 40mm round bases. 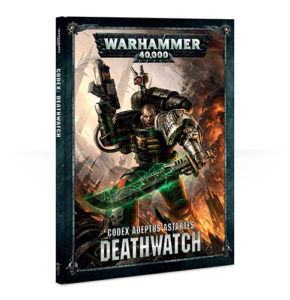