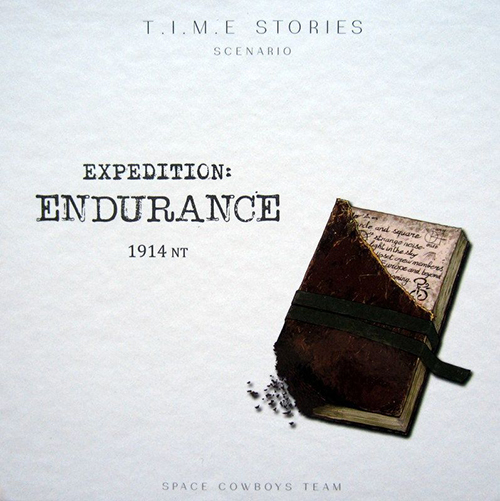 Prepare yourself for a horrifying journey to the frozen wastes of Antarctica! In Expedition Endurance, the fourth expansion (and fifth scenario) for T.I.M.E Stories, a temporal anomaly of the worst sort has opened up in 1914 in Antarctica. This is the year that the crew of the Endurance attempted to cross the continent and failed, and your efforts to unravel the mysteries of this temporal anomaly will carry you into a realm where temperatures drop below -40 and, as Bob warns you, there may be supernatural forces at work.