The Core Helix forms the basis of a fighting force in Firestorm Planetfall. Inside this box you will find a Directorate Core Helix from which a ground force can be assembled.

The Directorate’s planetside armed strength is a closely-guarded secret, but the corporate armies, known as Planetary Pacification Divisions (P.D.Ds) are well-equipped, very flexible, capable of handling any mission from savage raids to massed battles, and armed with some of the deadliest and most advanced weapons humanity has ever produced. 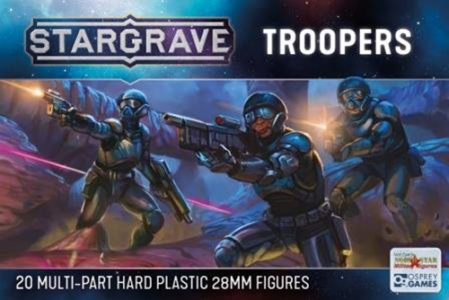 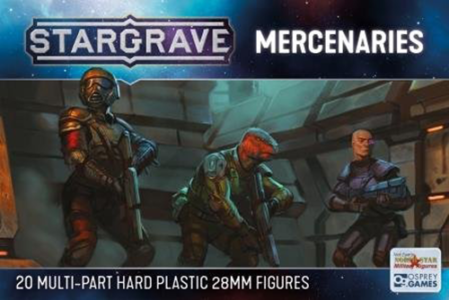 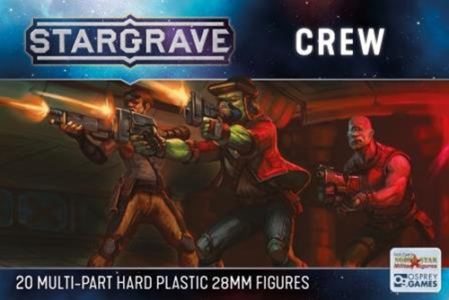