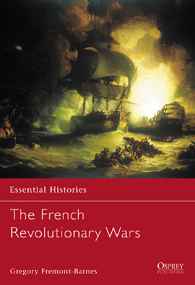 Europe’s great powers formed two powerful coalitions against France, yet force of numbers, superior leadership and the patriotic fervour of France’s citizen-soldiers not only defeated each in turn, but closed the era of small, professional armies fighting for limited political objectives. This period produced commanders whose names remain a by-word for excellence in leadership to this day, Napoleon and Nelson. From Italy to Egypt Napoleon demonstrated his strategic genius and mastery of tactics in battles including Rivoli, the Pyramids and Marengo. Nelson’s spectacular sea victories at the Nile and Copenhagen were foretastes of a century of British naval supremacy.