With the Autobots Starter Set, 2 players can start playing the game -or- 1 player can use this set for full gameplay. Players can add cards to their teams and decks with Booster Packs.

The Transformers TCG is a fast-paced trading card game for 2 players. Build a team of Transformers Character Cards and a deck of Battle Cards, and then jump right into battle!

For full gameplay, each player builds a team of Transformers Character Cards (up to 25 stars when stars on Character Cards are added together), and a deck of 40 or more Battle Cards. 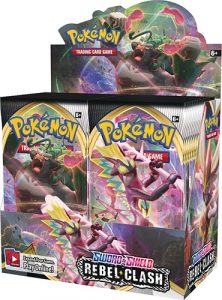 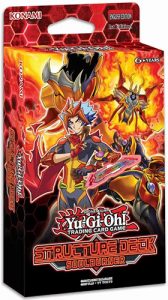 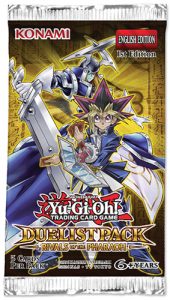 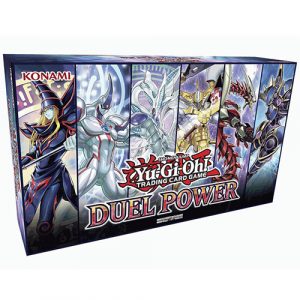