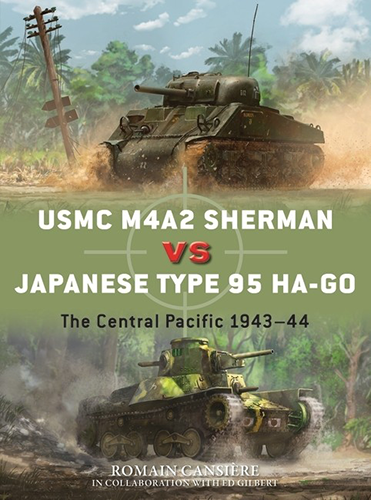 The different national tank doctrines of the United States and Imperial Japan resulted in a terrible mismatch of the predominant tank types in the crucial Central Pacific campaign. A flawed Japanese doctrine emphasized light infantry support tanks, often used in small numbers. Tactically, tanks were often frittered away in armored versions of the familiar banzai attacks. Meanwhile, the Americans saw the tank as an infantry support weapon, but developed a more systematic tactical doctrine. They settled upon a larger medium tank – in the case of most Marine Corps tank battalions, the diesel-powered M4A2 (unwanted by the US Army).

This superbly detailed title reveals how both the two sides’ tactical and technical differences in the approach to armored warfare soon became apparent over a series of deadly engagements, from the first tank fight at the battle of Tarawa in November 1943, through to engagements on Parry Island, Saipan, and Guam, before ending with Peleliu in September 1944. 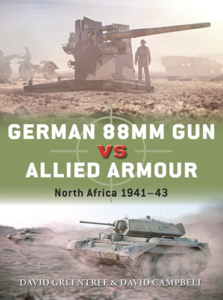 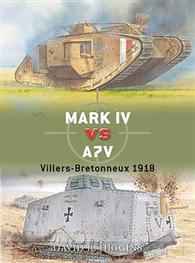 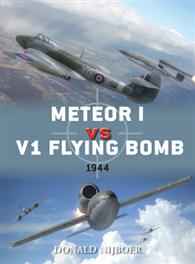